Since the launch of Sling Kong back in August 2015, we’ve been hard at work creating regular updates to improve and extend the game. We’ve still got lots of new features and content to come this year, but for now, here’s a few things we’ve added so far… 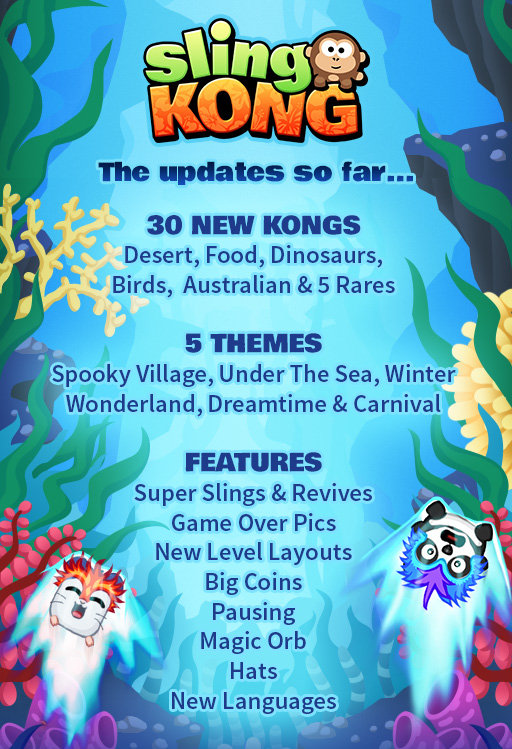 In a little over a month, Sling Kong has racked up up over one million downloads on iOS and Android. To celebrate, here’s some Slingy facts for y’all! Thanks for playing! 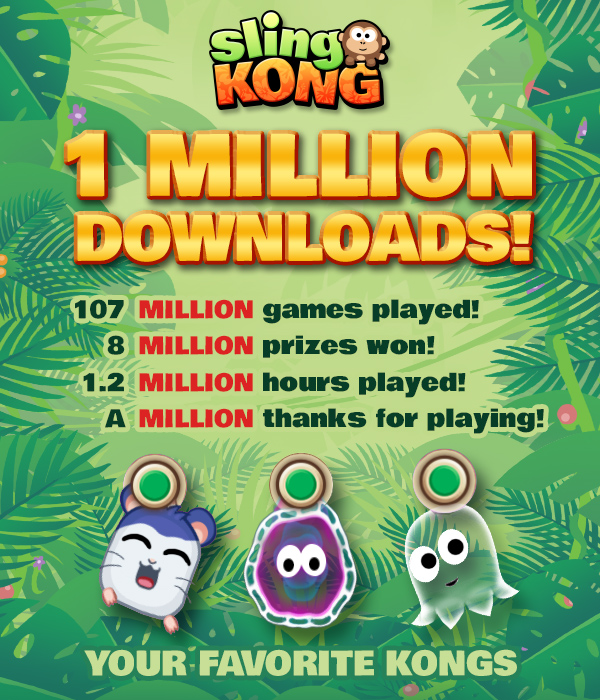 It’s time to start Slinging those Kongs! Sling Panda, Penguin, Pig and more up the gauntlet of mayhem to their ultimate glory or doom. There will be casualties for sure, but it’s all in the name of fun! 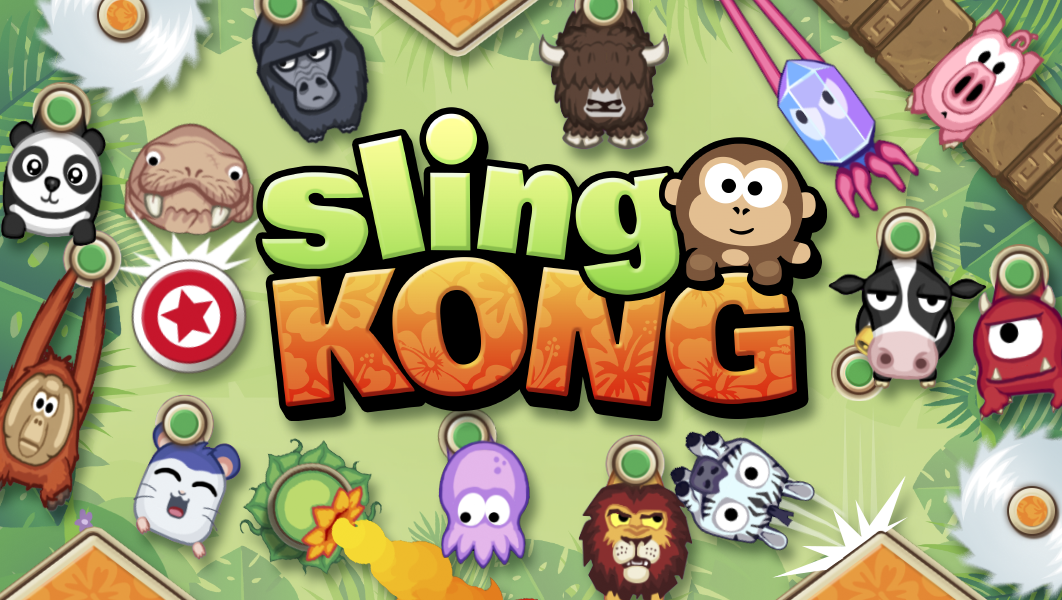 That’s right, Protofans! <–(that’s a thing now) Grab a crayon and put a big smiley on August 6th, ’cause our second game, Sling Kong is almost upon us. Head on over to our official Sling Kong page for more details! 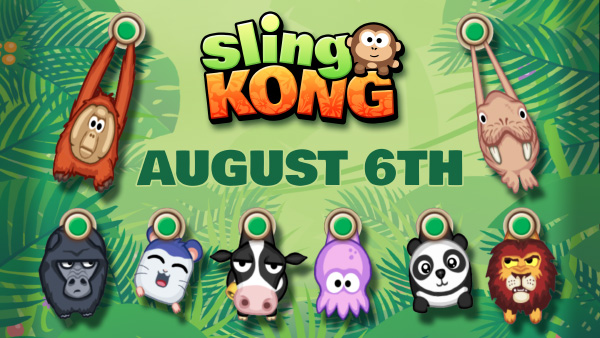 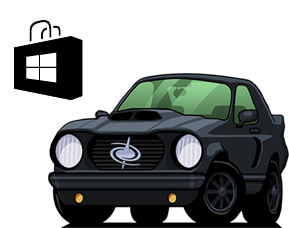 Have you been missing out on all the checkpoint chasing action just because you don’t have an iPhone or Android?

Well miss out no more! Checkpoint Champion is now available on the Windows Phone Store. You can even play it on your Windows 8.1 PC. Plus they share leaderboards so you can compete against your Facebook friends. It’s free, so grab a copy now!

We’ve just released version 1.2 of Checkpoint Champion. This update features the new location “Ice Lake” with 24 new challenges, a new arena and the new “Britannia Micro” car. Matt hikes to the summit of Mt. Kosciuszko for the announcement. 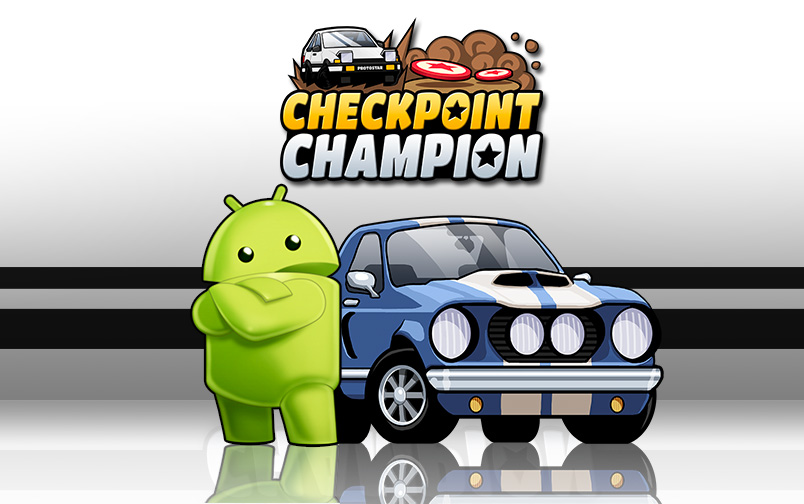 We are really excited to announce that our very first release, Checkpoint Champion is now available for iOS on the App Store in all territories!

It’s free to play, so grab it now!

In addition, for the last couple of days we have been working hard on a little video to celebrate the occasion. This is by far our most ambitious piece of film making so far. We hope you enjoy it.

Good news, everyone! We’ve just submitted our first game, Checkpoint Champion, to the App Store. It took just under four months from inception to submission, which was a little longer than we hoped for, but we’re super excited, as should be evident in this video. Over the next couple of weeks, we’re going to be working mostly on marketing, including an official trailer for the game… which may or may not involve the two of us in front of a green screen!

Hi there, and welcome to the Protostar website! Watch this video to see what we’re all about, and stay tuned for more to come.